So far I have been a heavy git user, but recently I found myself working on a project using Mercurial for version control so I needed to get up to speed very fast.

This cheatsheet might be of help to someone who finds themselves in a similar situation.

Mercurial (along with other VCSs apparently), unlike git, does not require staging of files. Once a file has been added to the repo, it can then be committed.In Mercurial, you can list the files along with the commit command in order to commit a subset of the changes.

Add a file to the repo

Commit changes to the repo

Show your current revision (similar to commit in git)

Undo your last commit but keep the changes

Branching is important for collaborating in Git , in Mercurial you will mainly be creating branches and merging them into the default branch (Mercurial’s version of git’s master branch).

Switch to another branch

On branches, Mercurial will not allow you to delete a branch after it has been merged because When you have merged the two branches, the merge commit depends on the existence of its two parent commits. That means that you can't remove the commits making up the merged branch unless you also delete the merge commit.

If GUI’s are your thing you can find a list of Mercurial clients here https://www.mercurial-scm.org/wiki/OtherTools 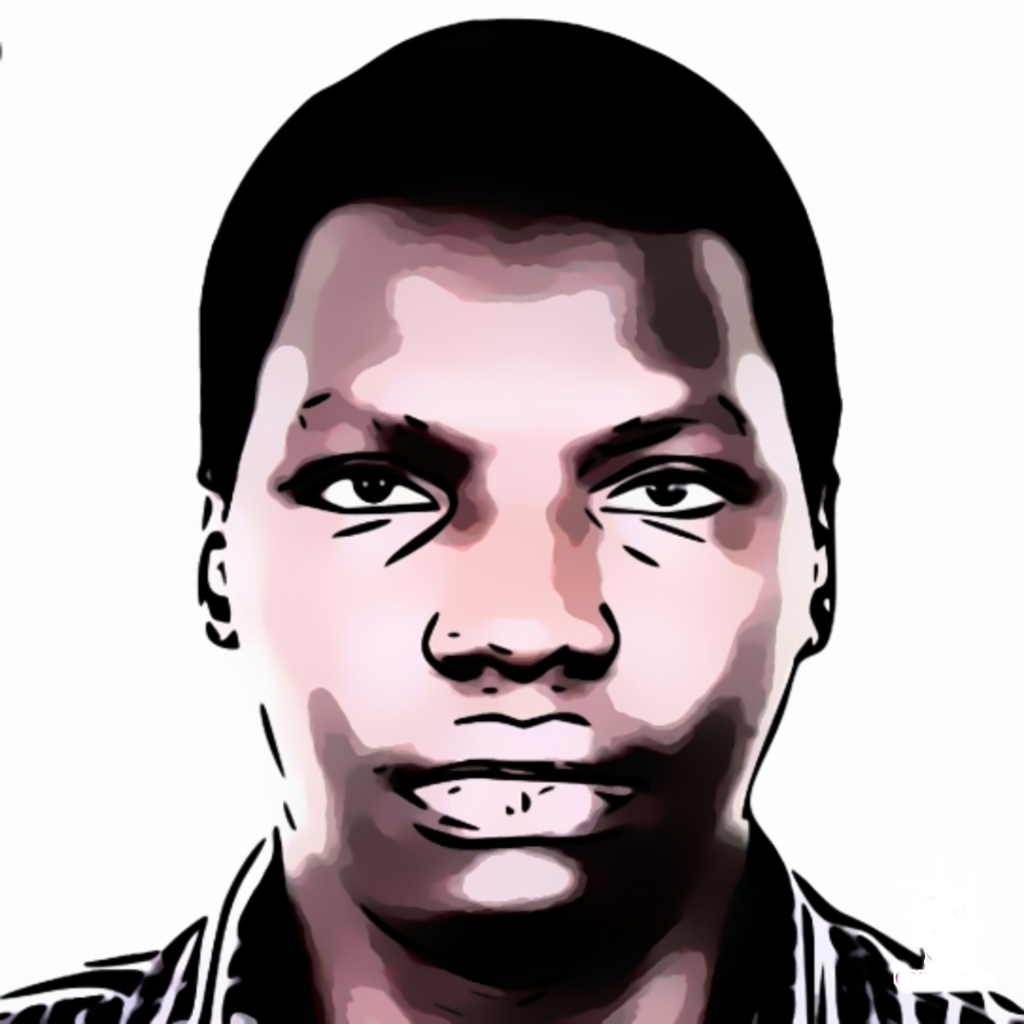 Why Django Is Ideal for Startups